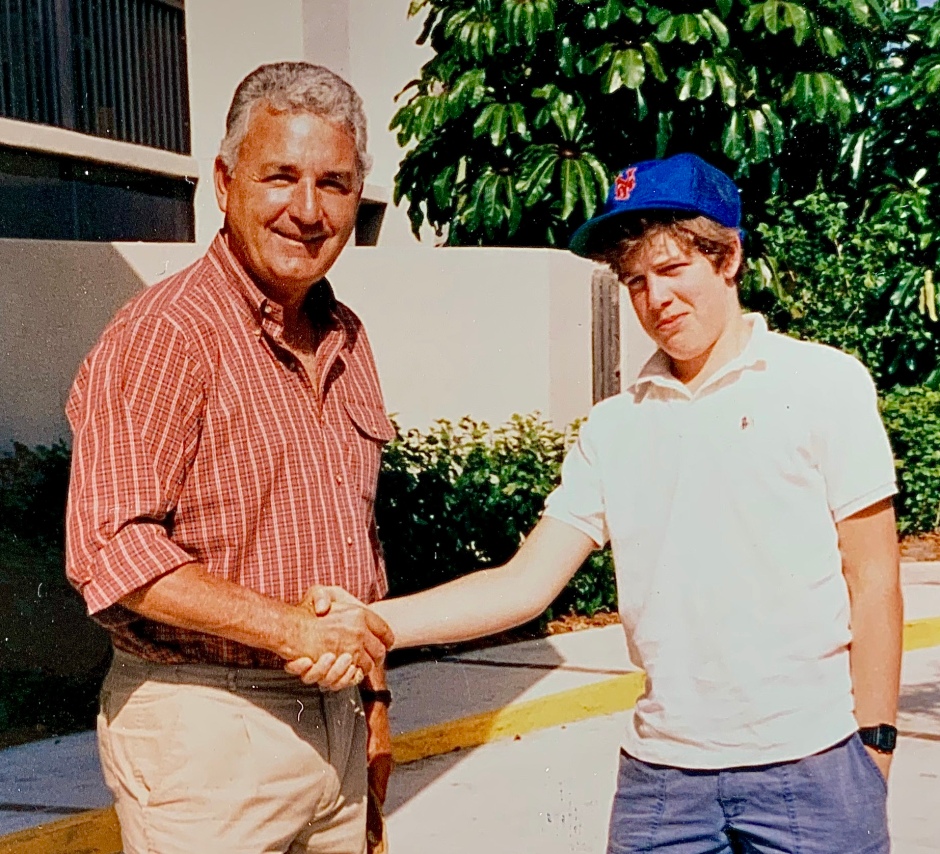 My grandfather was a pitcher in the Cape Cod Baseball League before serving in World War II. He enjoyed sports and spending time with other athletes. During his retirement years in Florida he played golf with Johnny Antonelli. Antonelli was the ace pitcher (21-7 with a 2.30 ERA) for the New York Giants in 1954 when they won the World Series. I spent a day with Johnny and my grandfather watching spring training games in 1986. Antonelli let me wear his World Series ring for an entire game. Johnny Antonelli died just this past February at the age of 89. More about him: https://en.wikipedia.org/wiki/Johnny_Antonelli

Daniel W. Polk is a history teacher, mindfulness practitioner, poet, photographer, and writer. His work has been published in Lion’s Roar Magazine, California Quarterly, and other publications. His poetry received an award from the Soul-Making Keats Literary competition.