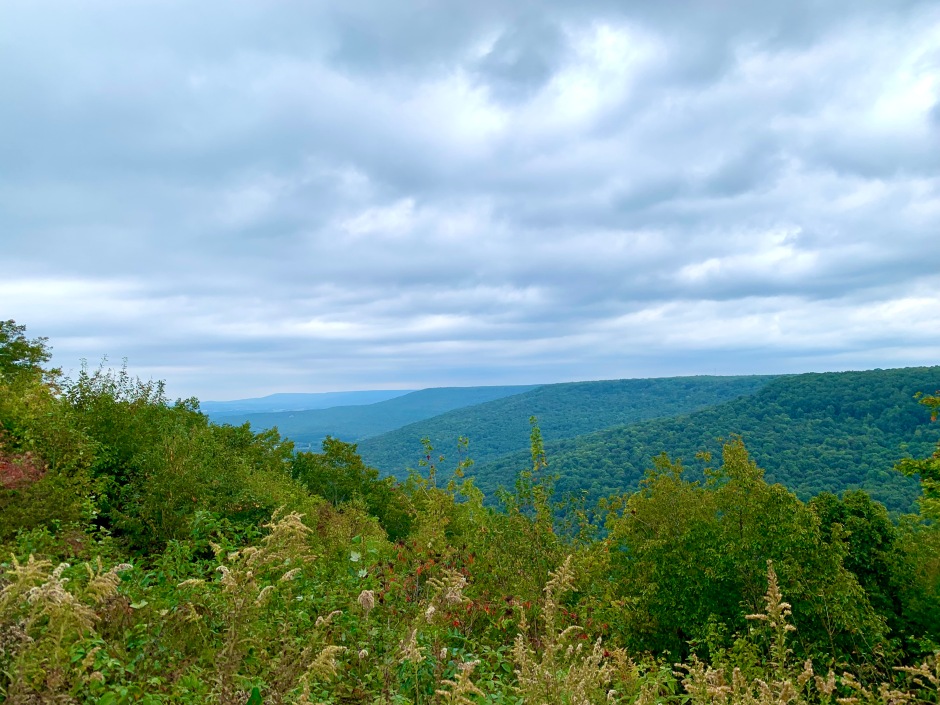 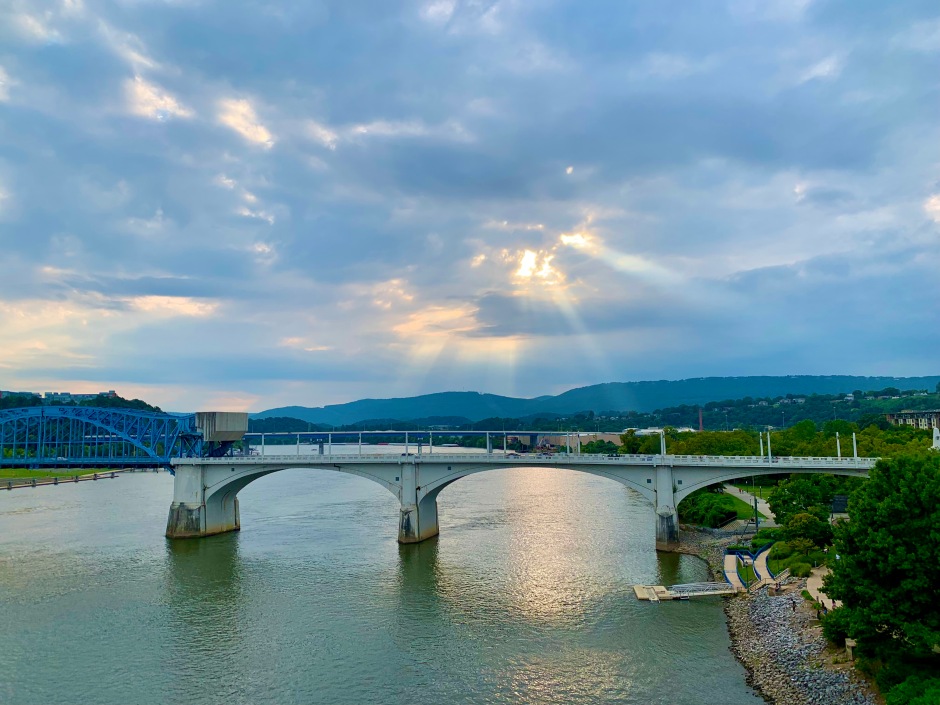 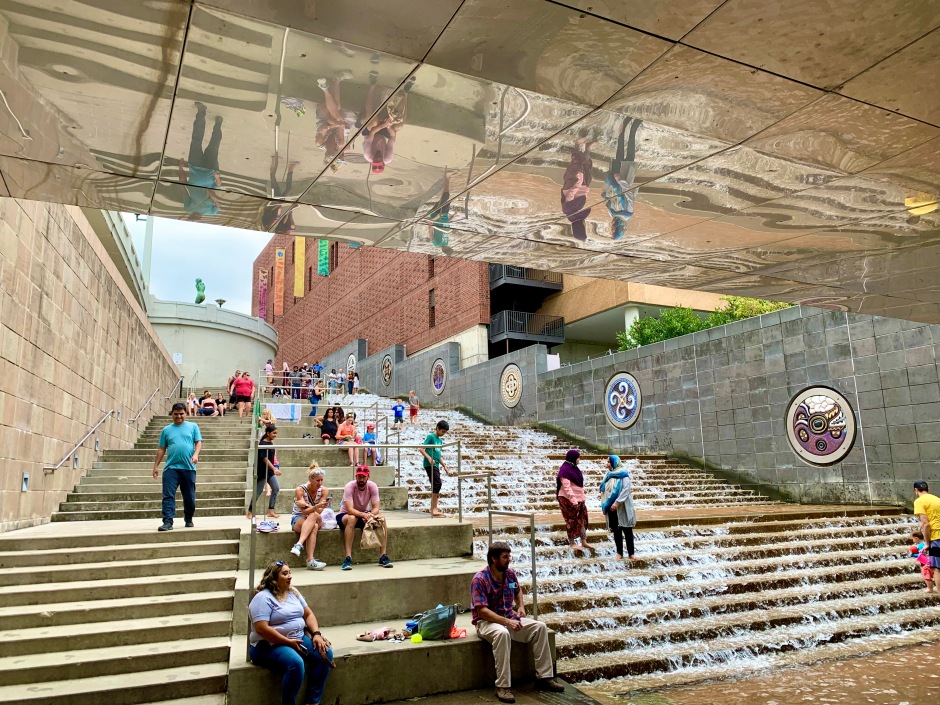 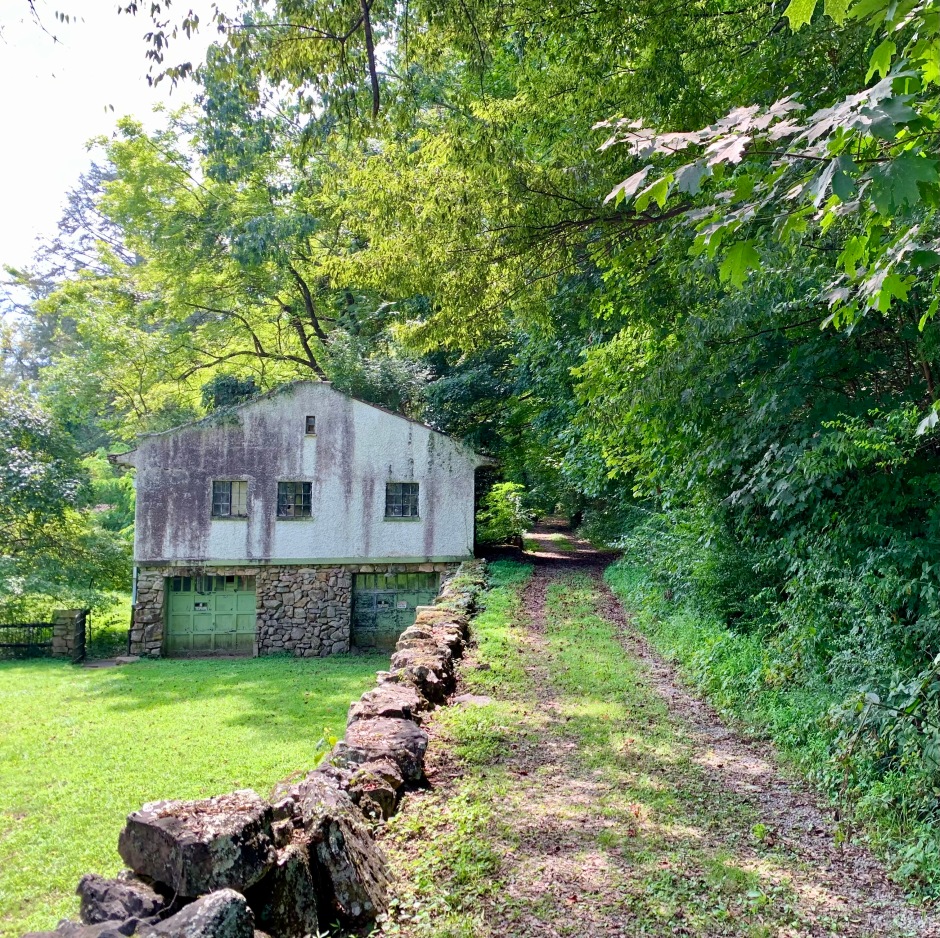 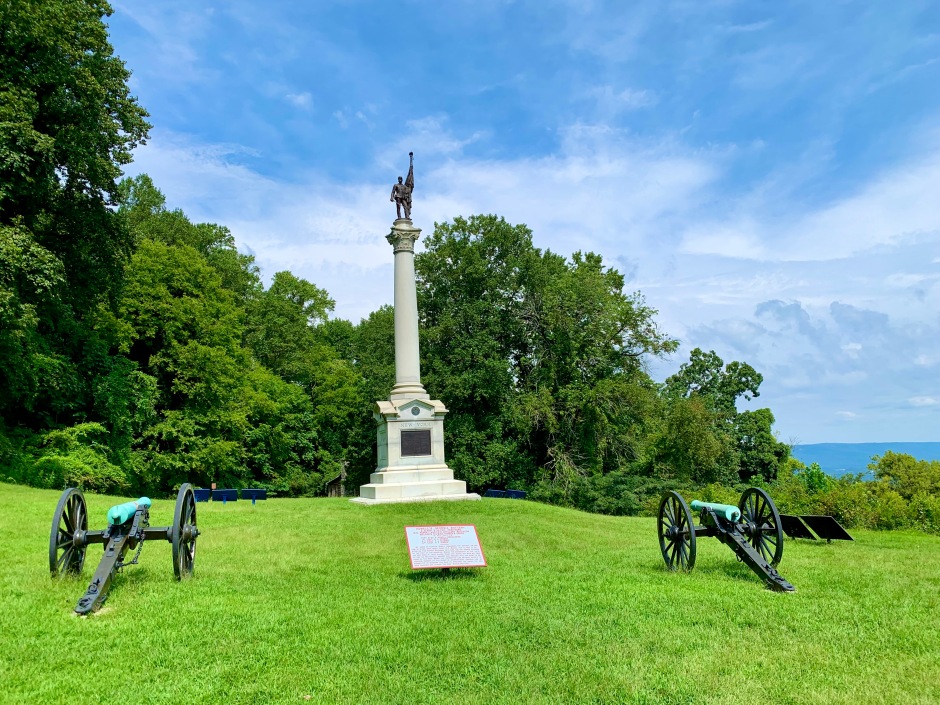 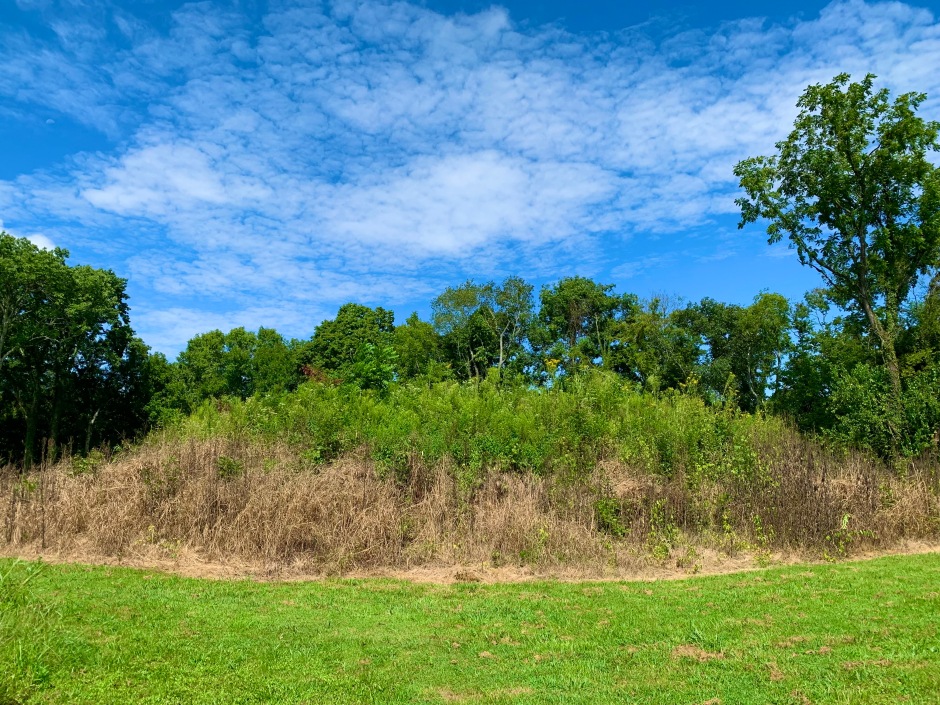 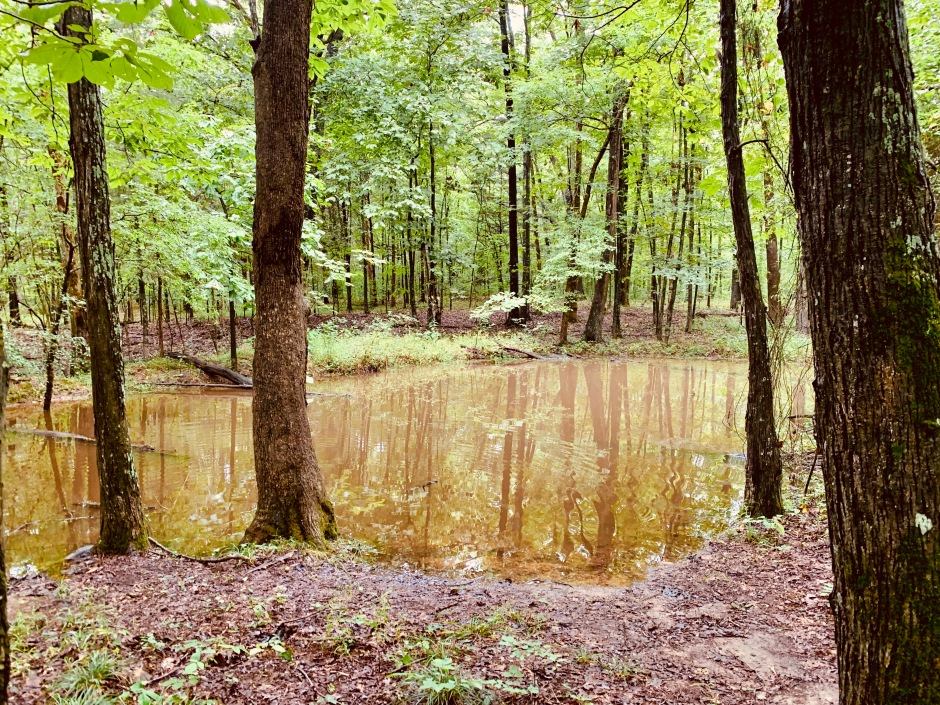 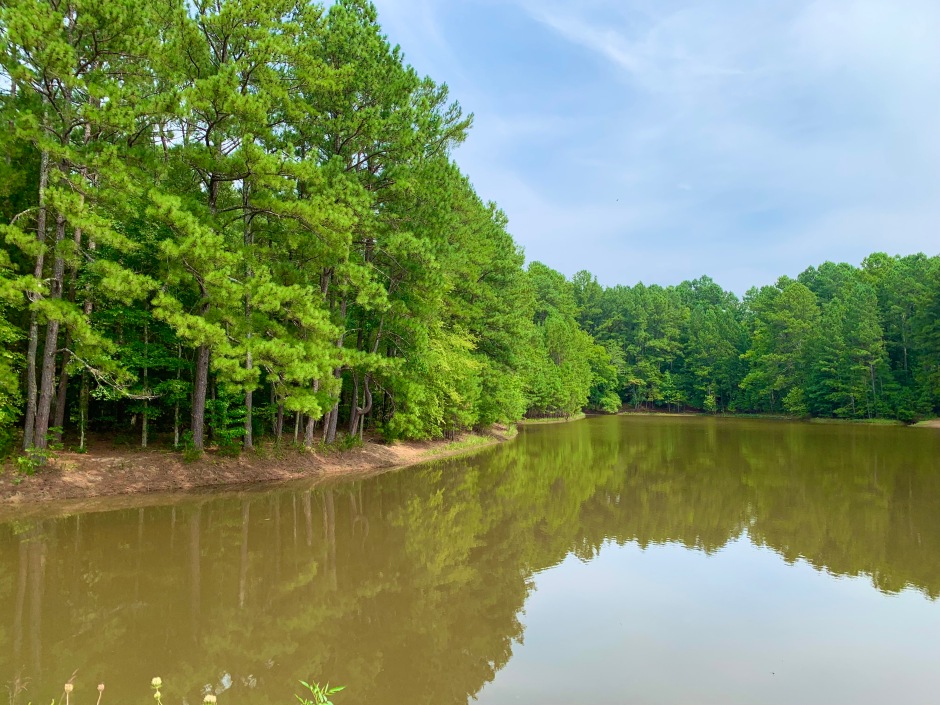 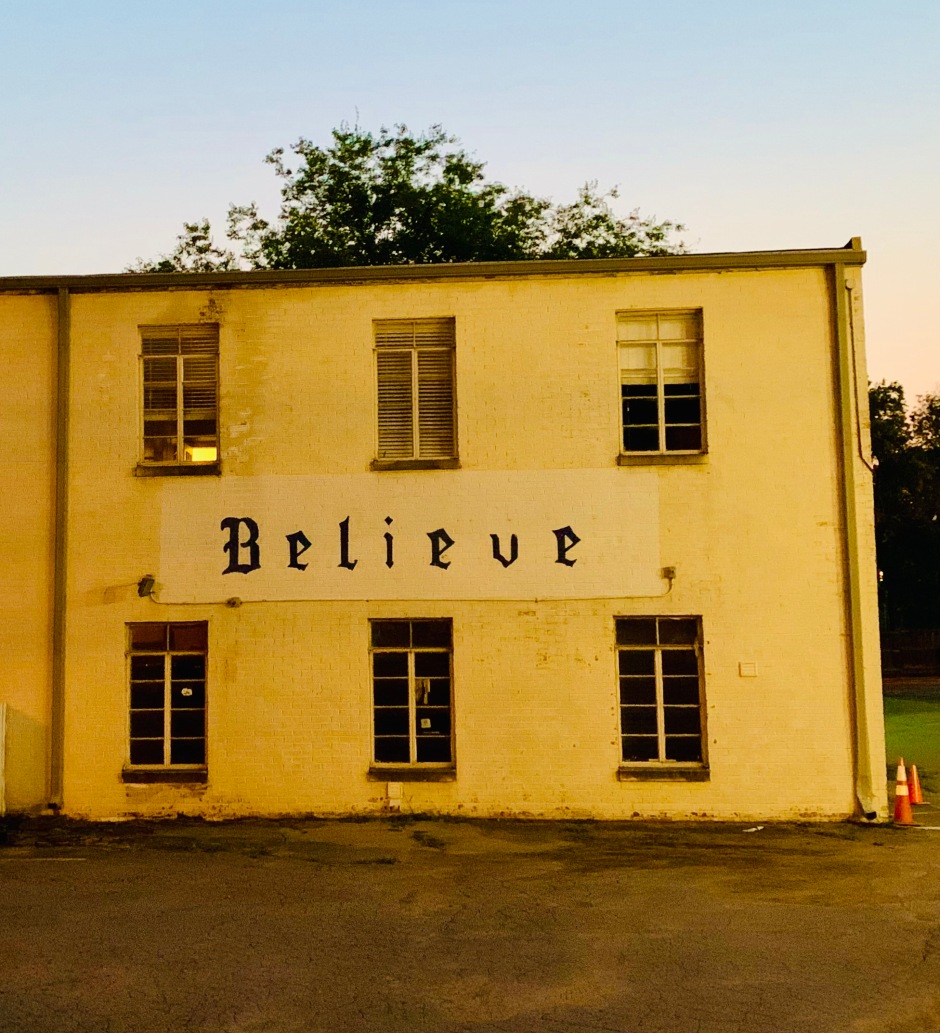 Daniel W. Polk is a teacher, writer, poet, and photographer. Daniel has been published by Lion’s Roar Magazine, California Quarterly, Neovictorian/Cochlea, New Jersey City University; with more recent work in WestWard Quarterly, Genre: Urban Arts and The Drabble. He has interviewed Good Morning America Co-Anchor and Author, Dan Harris (among others). Daniel has studied with writers Stephen Elliott (The Adderall Diaries) and Melissa Cistaro (Pieces of My Mother). He has also worked with poets Paisley Rekdal and Joseph Millar. His poetry received an award from the Soul-Making Keats Literary Competition. Daniel lives in Nashville with his wife and two children. I wrote a compelling memoir (and was offered a book contract), but I’ve decided NOT to publish at this time. I will forever appreciate the following blurbs: Melissa Cistaro said of my memoir: “Fabulous, with clear-sighted prose and engaging storytelling.” Guy Biederman (Soundings and Fathoms) called it: “Clean, muscular prose, healing and inspiring, and told in an unforgettable voice.” Dylan Tweney (Tweney Media) called it: “an inspiration and a hell of a story.”